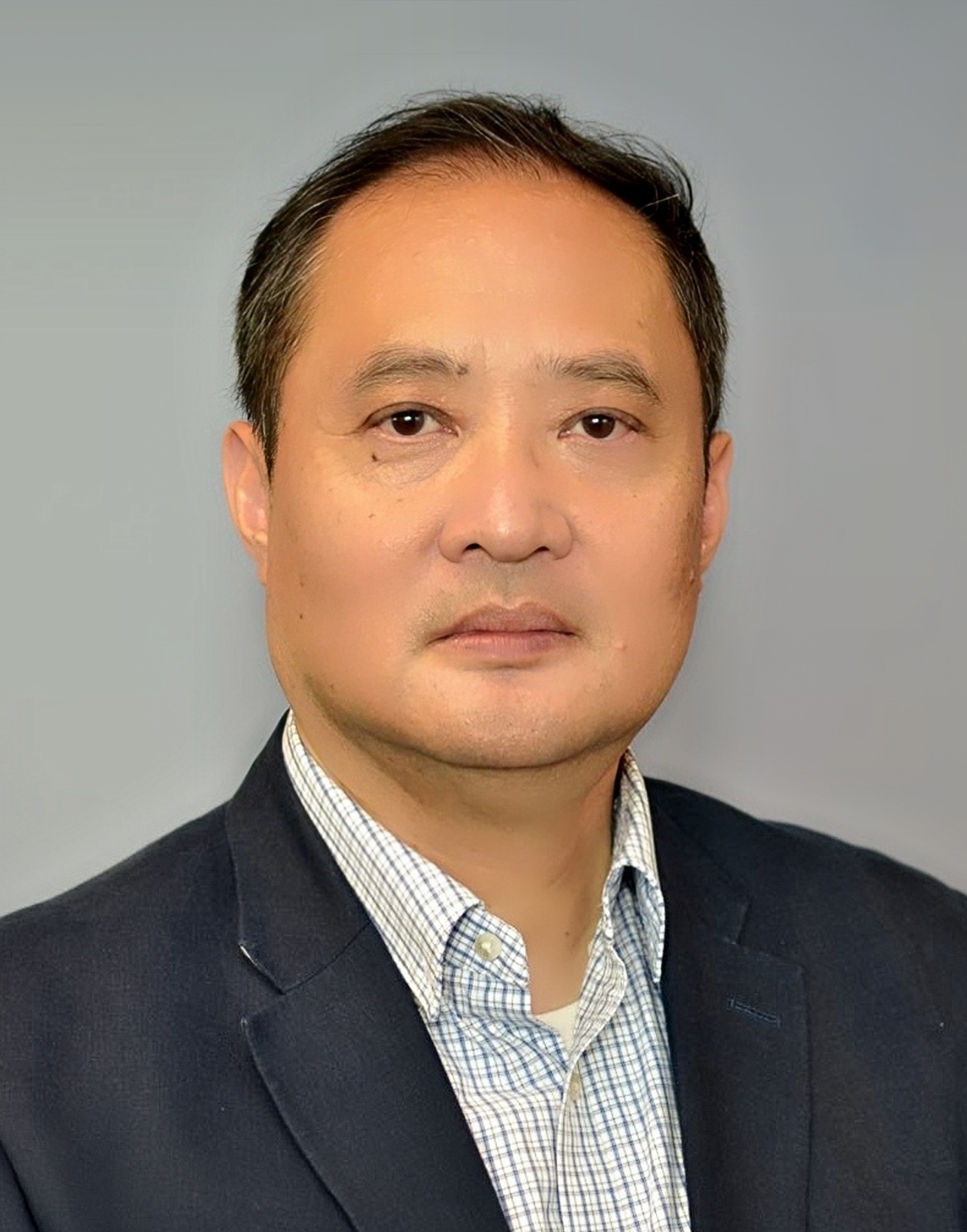 Is There Racial Profiling among Canadian University Professors of Chinese Descent? What Could Be the Consequences for the Canadian Research Community and Canada-China Research Collaboration?

This study is a parallel survey to one administered by the Committee of 100 and the University of Arizona in 2021 that investigated neo-racism against Chinese scientists in the US and the consequences for the American scientific enterprise. It surveys two groups of participants via an online questionnaire: a target group comprising the Canadian professors of Chinese origin in 30 research universities, and a control group of randomly sampled non-Chinese origin professors in those universities.

Diversification and Classification of Chinese Higher Education: An Exploration of State, Market, and Institutional Forces

Postsecondary Cooperative Education: Ontario in a National and an International Context

Postsecondary cooperative (or co-op) education is a structured method of combining classroom-based education with practical work experience. Co-op education now takes on new importance in helping young people to make the school-to-work transition, and build experiential learning initiatives. Canada and Ontario are commonly regarded as the leader of offering co-op education in postsecondary stage. However, over the years, the Ontarian experience is not adequately and explicitly reflected in the scholarly literature. This project seeks to position Ontario in a national and international context, and explore the cultural/environmental/institutional factors that support the phenomenal co-op education in Ontario, what new “work-integrated learning” ideas and approaches can help improve the such experiential education, and how co-op education can be steered to better meet the needs of an increasingly knowledge-based economy in the 21st century.

China, India and the Challenge to Canada’s “Diplomacy of Knowledge”: A Comparative Study of the Internationalization of Higher Education

As a result of globalization, academics have become more mobile and are tempted tomove to institutions that have the most favorable research funding and work environment. The university is now viewed as a global magnet for academic talent, and a key institution that enhances competitiveness by connecting cities and nations to global flows of knowledge and talent.