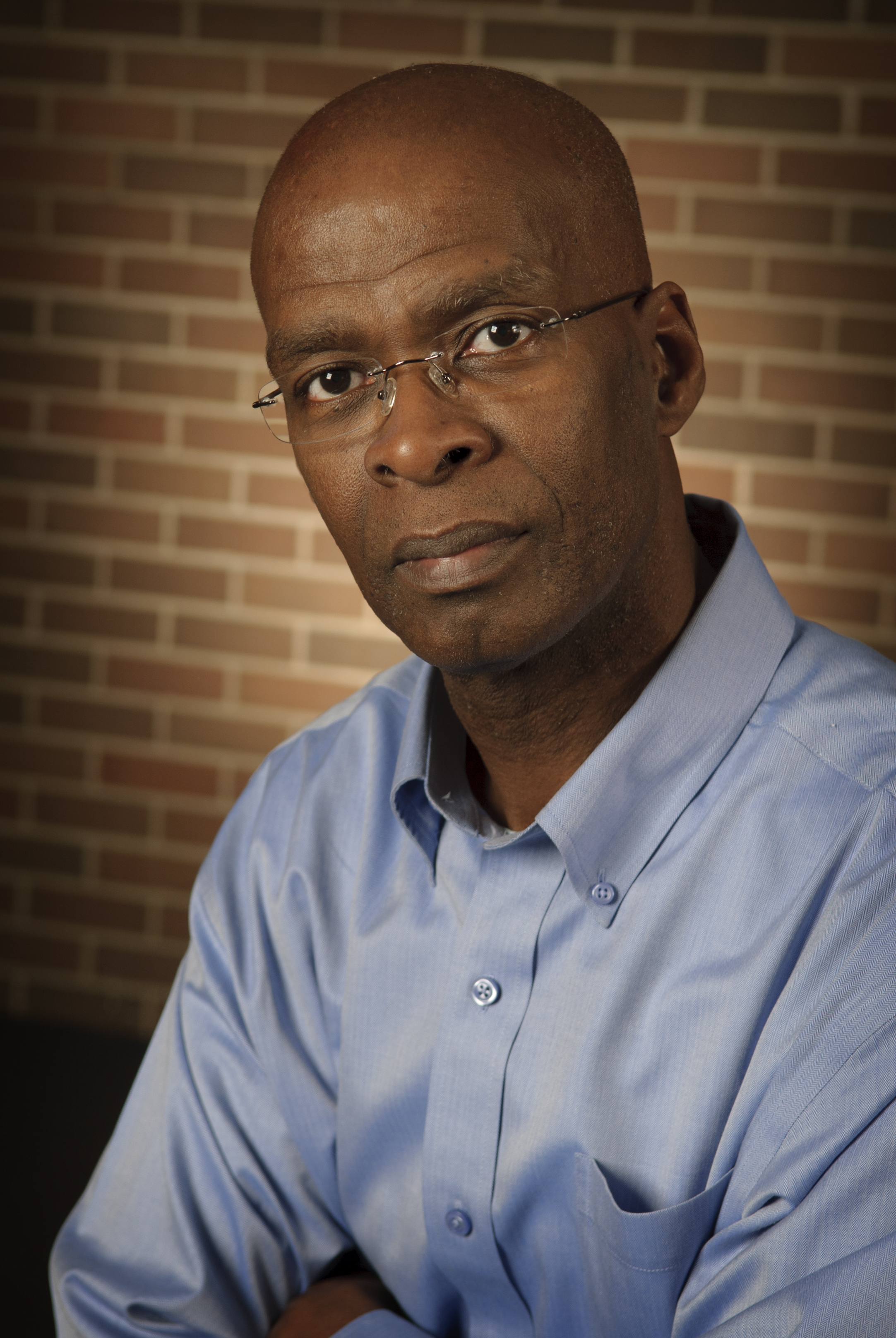 Carl E. James holds the Jean Augustine Chair in Education, Community and Diaspora in the Faculty of Education at York University and is the Senior Advisor on Equity and Representation in the Office o the Vice President of Equity, People and Culture. He is Professor in the Faculty of Education and holds cross-appointments in the Graduate Programs in Sociology, Social and Political Thought, and Social Work. He is also served as Affirmative Action, Equity and Inclusivity Officer (206-2020); was the Director of the York Centre on Education & Community (2008-2016) which he founded, and Director of the Graduate Program in Sociology (2007-2008).


James is widely recognized for his research contributions in the areas of intersectionality of race with ethnicity, gender, class and citizenship as they shape identification/identity; the ways in which accessible and equitable opportunities in education and employment account for the lived experiences of marginalized community members; and the complementary and contradictory nature of sports in the schooling and educational attainments of racialized students. In advocating on education for change, James documents the struggles, contradictions and paradoxes in the experiences of racialized students at all levels of the education system. In doing so, he seeks to address and move us beyond the essentialist, generalized and homogenizing discourses that account for the representation and achievements of racialized people – particularly Black Canadians -- in educational institutions, workplaces, and society generally.


A Fellow of the Royal Society of Canada – Academy of Social Sciences (2012), James’ outstanding work and leadership in equity and social justice is also demonstrated in the number of distinguished visiting lecturer positions he has held in universities in Canada, Australia, and Sweden. His contributions to social equity and anti-racism education have been recognized through his many awards – including the Outstanding Contribution Award, Canadian Sociological Association (CSA, 2020), Research Leadership, York University; and an Honorary Doctorate (2006) from Uppsala University, Sweden, where he was a visiting Course Director from 1997-2013 in the Teacher Training Department. A youth and community worker in his early career, he is known for his involvement in community and mentorship of students and colleagues – commitments for which he has received many awards, among them: Graduate Faculty Teaching Award (2017), York University; Black History Month Recognition, City of Markham (2014); Harry Jerome Professional Excellence Award, Black Business & Professional Association (2013); African Canadian Achievement Award (Education), Pride News Magazine (2009); William P. Hubbard Award for Race Relations, City of Toronto (2008), New Pioneer Award, Skills for Change (2006).


James' publications include: “Colour Matters”: Essays on the Experiences, Education and Pursuits of Black Youth (2021); Seeing Ourselves: Exploring Race, Ethnicity and Identity (2010) – his foundational text which is now in its Fourth Edition; The Equity Myth: Racialization and Indigeneity at Canadian Universities – authored with F. Henry, E. Dua, A. Kobayashi, P. Li, H. Ramos, M.S. Smith (2017); Life at the Intersection: Community, Class and Schooling (2012) – on the Jane and Finch community; Jamaica in the Canadian Experience: A Multiculturalizing Presence – co-authored with Andrea Davis (2012); and Race in Play: The Socio-Cultural Worlds of Student Athletes (2005). One of James’ most frequently cited works on issues of inequities in education in Ontario is: Towards Race Equity in Education: The Schooling of Black students in the GTA co-authored with Tana Turner (2017). http://edu.yorku.ca/files/2017/04/Towards-Race-Equity-in-Education-April-2017.pdf

Educational and occupational access and equity for marginalized youth; the implications of suburban “urbanization” for young people; the complementary and contradictory nature of sports in the schooling and educational attainments of racialized students; community-centered approaches to learning, identification/identity pertaining to race, ethnicity, gender, class, and immigrant status.

Funded by: Department of Justice & Ministry of Child & Youth Service

Building and Mobilizing Knowledge on Race and Colonialism in Canada

Youth, mental health and the justice system: An educational concern

Funded by: Department of Justice Canada

Youth and Community Development: a Transitional Approach to Youth Violence

Funded by: Toronto District School Board

Racialization, Reacism and the University

Literature for all: Promoting inclusive education

Assessment of the effectiveness of TPSB youth progam initiatives

Funded by: Toronto Police Services Board