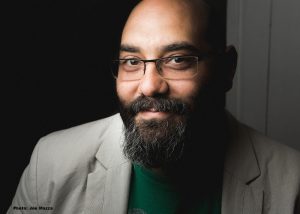 Matthew Shenoda is a writer and professor whose poems and essays have appeared in a variety of newspapers, journals, radio programs and anthologies. He has been twice nominated for a Pushcart Prize and his work has been supported by the California Arts Council and the Lannan Foundation among others.

His debut collection of poems, Somewhere Else (Coffee House Press), was named one of 2005's debut books of the year by Poets & Writers Magazine and was winner of a 2006 American Book Award. He is also the author of Seasons of Lotus, Seasons of Bone (BOA Editions Ltd.), editor of Duppy Conqueror: New & Selected Poems by Kwame Dawes, and most recently author of Tahrir Suite: Poems (TriQuarterly Books/Northwestern University Press), winner of the 2015 Arab American Book Award and with Kwame Dawes editor of Bearden’s Odyssey: Poets Respond to the Art of Romare Bearden(TriQuarterly Books/Northwestern University Press, 2017).

Shenoda teaches in the fields of ethnic studies and creative writing and has held several faculty and administrative positions at various institutions. Formerly the Assistant Provost for Equity and Diversity at CalArts he is currently the Dean of Academic Diversity, Equity, and Inclusion and Special Advisor to the President at Columbia College Chicago where he is also Professor of English and Creative Writing. Additionally, Shenoda has served on the Board of Directors of several arts and education organizations and is a founding editor of the African Poetry Book Fund. He lives with his family in Evanston, Illinois. 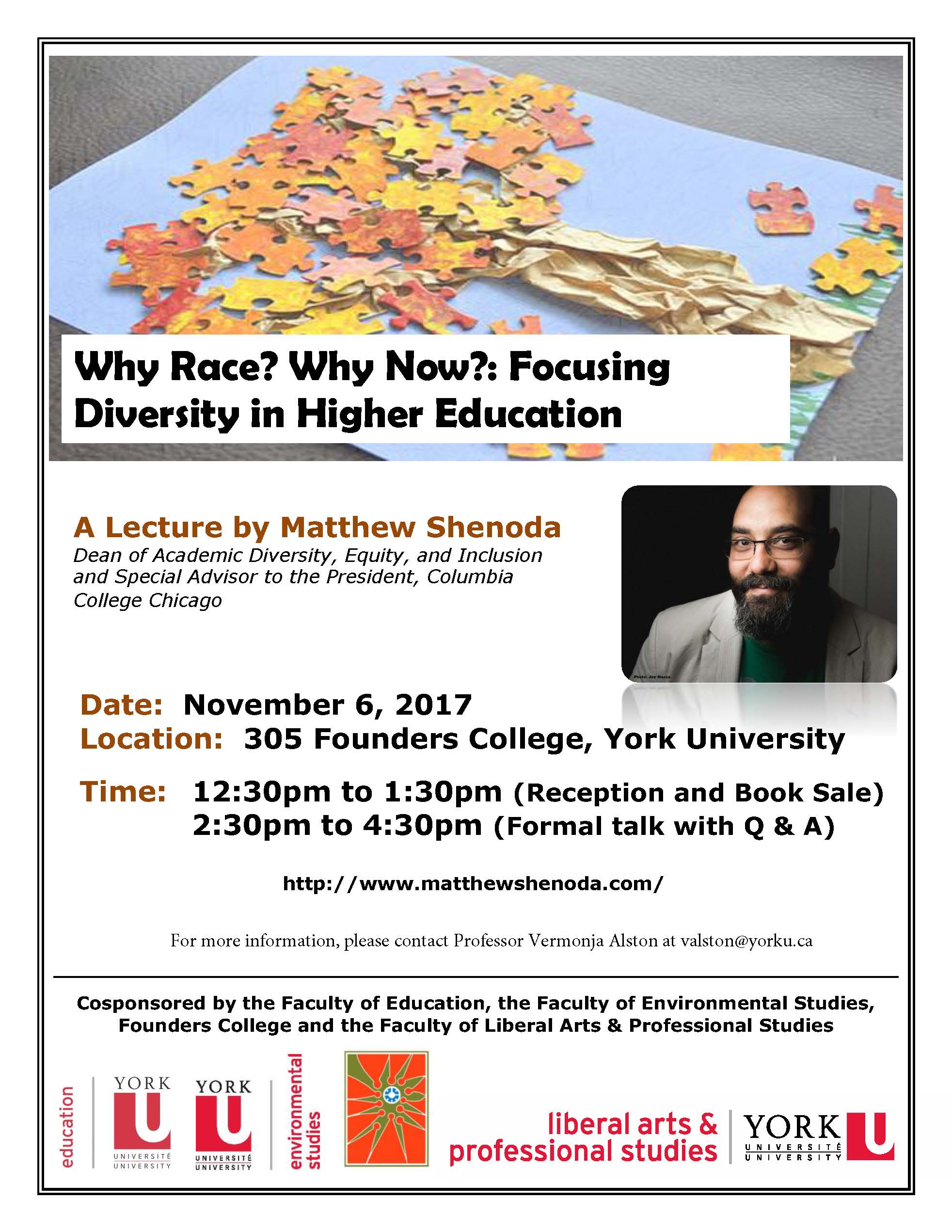