Gospel music is so ingrained in pop culture today that gospel choirs are everywhere from the Superbowl and Grammy's to detergent and car commercials, says Karen Burke, one of Canada’s leading authorities on gospel music’s history and performance practices. 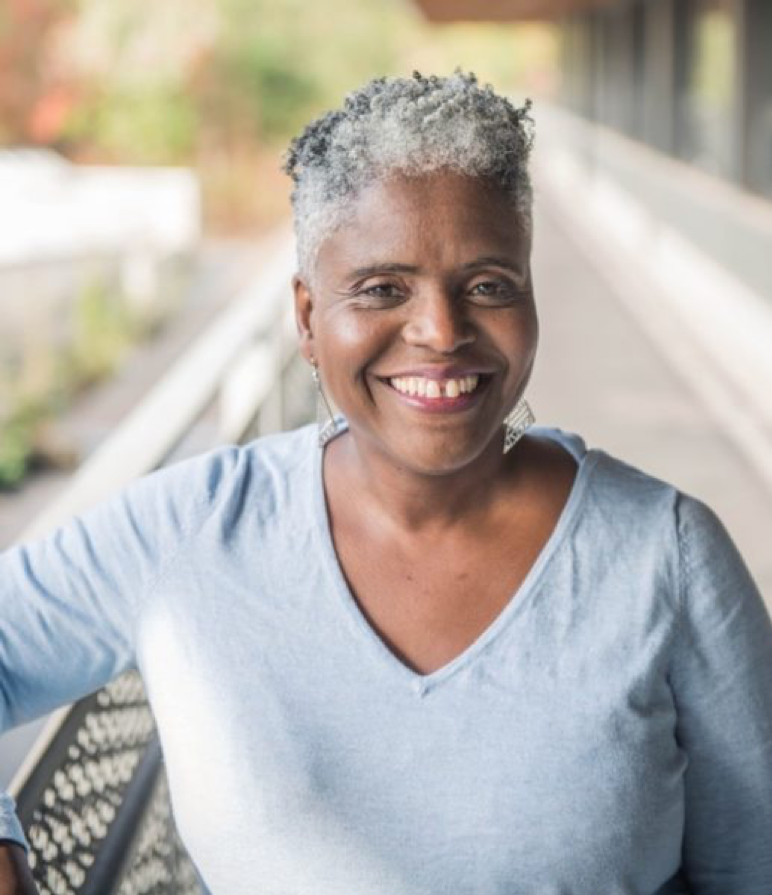 Burke, an associate professor in York University’s School of the Arts, Media, Performance & Design, will be among several gospel, spoken word, jazz and R&B performances at the Faculty of Education’s Black History Month event. The event, Word, Sound, Power: Black Artistic Expression, will be held on Wednesday, Feb. 12, with a performance from 7 to 9:30 p.m. in the Tribute Communities Recital Hall, Accolade East Building, Keele Campus.

The York University Gospel Choir will present a variety of traditional and inspiring gospel classics under the direction of Burke. Spoken word artists, Griots to Emcees, will deliver a selection of slam poetry and spoken word performances. The R&B Ensemble, featuring York University music students under the direction of York jazz music Professor Mike Cado, will offer a variety of R&B favourites.

With musicians from pop star Justin Bieber to rapper Kanye West belting out gospel music, the origins of gospel music easily could be forgotten. Gospel music began as spiritual songs, sung by enslaved African Black people in the U.S. The songs were peppered with concealed messages of survival and plans to escape from the slave owners.

“Gospel music is an important tool to understand the depth of Black history, and the gospel music community in Canada today is a big vibrant and diverse community,” says Burke, who is organizing musical performances and directing the York University Gospel Choir at the event.

“Gospel choirs are used all the time to emphasize important events, like at the Grammys or the Oscars or Meghan Markle’s wedding,” says Burke. “The hydraulic lift goes up and there’s the gospel choir hoisted in the air and the energy is electric.”

The event is hosted by the Jean Augustine Chair in Education, Community & Diaspora, currently held by Professor Carl James.

Of the event’s theme, James says gospel music is quite culturally relevant to Black history, adding that “gospel music was central to the colonial project and hence a part of life for enslaved African Black people in the West. But while the music is rooted in Christian spirituality, it’s important to remember that Black people are not all Christians, so we will all have a different relationship to the music.”

The event also features musical performances including the R&B Ensemble under the direction of Mike Cado, as well as Spoken Word artists from Griots to Emcees. Wendy "Motion" Brathwaite of Griots to Emcees will also give a presentation on the legacy of Black oral & aural culture.

York University community members interested in attending the performance are required to RSVP as space is limited.