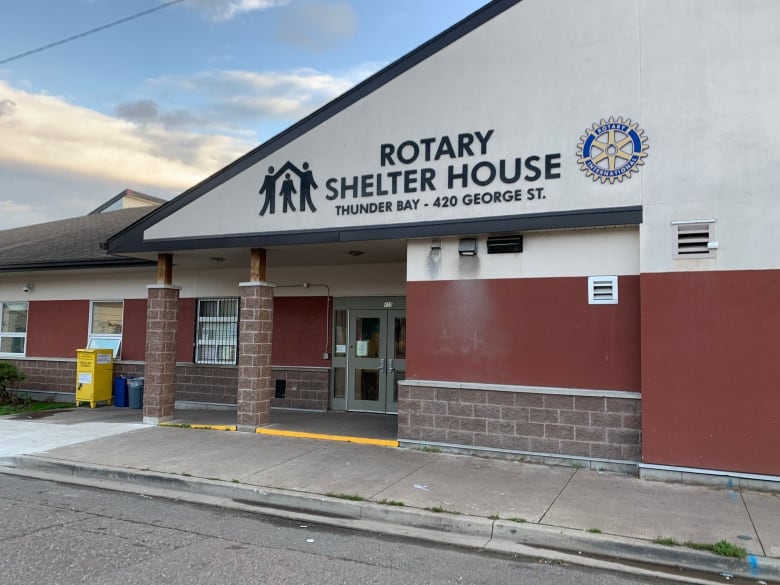 Shelters — including this 62-bed facility in Thunder Bay — can serve as an address for homeless people living there who want to vote in Canadian elections. (Nicole Ireland/CBC)

"We pride ourselves as a democracy on wanting to ensure that all citizens can vote and when people experience barriers to voting then we have a problem, because they're not able to exercise their democratic rights," said Stephen Gaetz, president of the Canadian Observatory on Homelessness.

"And people who are homeless … have all kinds of barriers to voting," said Gaetz, who is also a professor of education at York University in Toronto.

Read the full article on the CBC News website.