The Public Health Agency of Canada (PHAC) has awarded close to $1 million in funding to York University, Planned Parenthood Ottawa and the Ottawa Coalition to End Violence Against Women to support a Planned Parenthood Ottawa project aimed at preventing teen dating violence by teaching new skills with a focus on increasing awareness and understanding of healthy relationships. 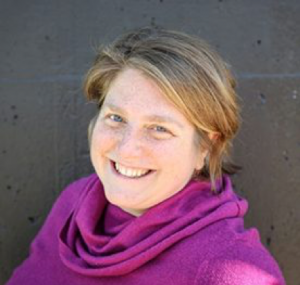 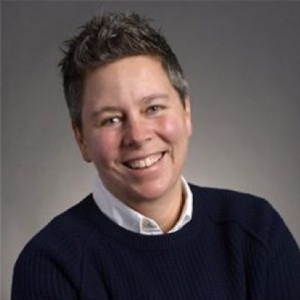 Professor Sara Flicker, Faculty of Environmental Studies, and Professor Jen Gilbert, Faculty of Education, will receive $954,220 over five years to support the project.

The minister of health’s parliamentary secretary announced the funding recently, noting it is for projects aimed at addressing youth and teen dating violence.

Gender-based violence – including violence against people based on their gender expression, gender identity or perceived gender – is a significant cause of harm and a preventable barrier to gender equality. It is crucial that youth learn strategies to develop and maintain healthy interpersonal relationships to prevent gender-based violence and to avoid its immediate and long‑term impacts on individuals, communities and Canadian society.

Flicker, who is the lead investigator on the project, said first steps will include a planning meeting in May, followed by recruiting a youth advisory committee and liaising with schools. She said they hope to begin pilot work in schools in 2020.

The Government of Canada has made a commitment to ending gender-based violence by announcing more than $6.4 million in funding for seven projects aimed at preventing teen and youth dating violence: the Boys & Girls Clubs of Canada; the Calgary & Area Child Advocacy Centre; the Canadian Women’s Foundation; the Coaching Association of Canada; Liard Aboriginal Women’s Society in Watson Lake, Yukon; Planned Parenthood Ottawa; and the Université du Québec à Montréal. Each program will receive funding to design and deliver unique, community-based programs that will equip young Canadians with the knowledge and skills needed to help recognize and prevent dating violence.

“Violence against women, girls and individuals who identify as part of LGBTQ2 communities is a serious public health issue and one of the most widespread, persistent and devastating human rights violations in our world today,” said Pam Damoff, parliamentary secretary for the minister of health. “That is why the Government of Canada continues to support projects across the country to raise awareness and address the root causes of gender-based violence and teen dating violence. The projects announced today will help foster positive relationships, change attitudes and promote gender equality to stop dating violence.”