Black communities across the Western Hemisphere create meaningful livelihoods by forming their own economies, autonomous from the mainstream. 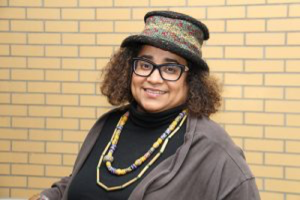 In The Black Social Economy in the Americas: Exploring Diverse Community-Based Markets, edited by Social Science Professor Caroline Shenaz Hossein, 14 scholars reveal how the region’s history of enslavement and violence towards African peoples, as well as ongoing anti-black racism targeting the African diaspora, has led to substitute socio-economic practices.

“When the state and business sectors are exclusionary, racialized people turn to diverse and alternative spaces like the third sector — the social economy — to work, live and play. The third sector is best defined as what it is not; it is not the public sector and it is not the private sector,” says Hossein, who teaches in the Faculty of Liberal Arts & Professional Studies’ Business & Society program. 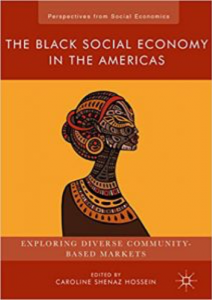 “In essence, what they do is carve out safe spaces and take refuge in a place where they can create community economies by pooling resources and sharing in ways that is foreign to the public and private sectors,” she says. “Often this means they engage with the third sector through informal cooperative institutions and mutual aid groups.”

Hossein’s anthology is unique in that it reframes the typical narrative surrounding racialized people and economics.

“The literature on third sector organizations often analyzes people of colour on the receiving end of help and not as the actors uplifting their own lives, especially in the U.S. and Canada,” says Hossein. “The authors in this book purposely theorize in a way that is reflective of the very people being studied, which means drawing on non-European frames of reference to understand social economics.”

“I am most passionate about the collaboration of the scholars, from all over as far as India to right here in Toronto, thinking about the Black diaspora. We all came together with no funds because we each believed in this work. We are producing knowledge about Black lives in new and exciting ways,” says Hossein, who authored three of the book’s chapters, one on conceptualizing the social economy and two on money pools in Toronto and the Caribbean. 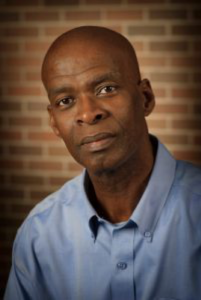 “The Black diaspora is working in magnificent ways throughout the Americas to collectively organize in the face of violence,” she says. “Most impressive to me were the cases in Argentina and Colombia where African minorities are doing remarkable things everyday to overcome systemic racial exclusion.”

In addition to Professor Hossein, York contributors to the book also include Education Professor Carl James and Politics Professor Simone Bohn. James, who serves as the Jean Augustine Chair in Education, Community & Diaspora, wrote a chapter on the Black diaspora’s experience, independence and perseverance. Bohn co-authored a section on quilomobos (co-ops) among Afro-Brazilians. 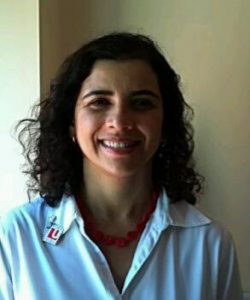 “We hope this book will reach policy makers, shake up the academy and carry forward the work of students and activists,” Hossein says.

The Black Social Economy was launched in January 2018 at the Allied Social Science Association meeting at the American Economics Association Conference in Philadelphia.